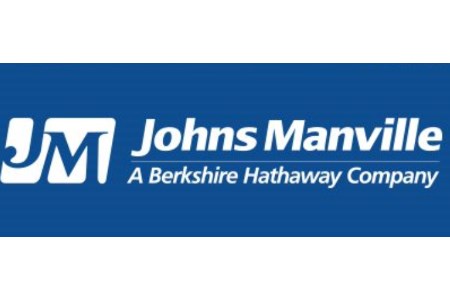 What are the differences between polyisocyanurate (PIR) and cellular glass insulations? Is one better for liquified natural gas (LNG) pipe insulation applications?

Polyisocyanurate (PIR) and cellular glass are the two most common materials used to insulate LNG pipes. While these two insulation materials are very different, both are successfully used in LNG applications and have long service lives. Cellular glass is exactly what it sounds like — glass, an inorganic material that contains a myriad of closed cells. PIR is an organic material that is blown to create a foam, also containing closed cells. While both products are insulating materials, they differ in many of their properties.

Additionally, PIR insulation both costs less per board foot than cellular glass and has lower installation costs. PIR is easier to fabricate and install, and it comes in longer pipe shells/segments (3 ft long) than cellular glass (2 ft long). This means that installers have fewer joints to address when installing PIR, so they can move more quickly, thereby reducing installation costs. Overall, PIR insulation systems require less insulation, have lower material costs, use less of the expensive accessory materials, and are easier to fabricate and install. As a result, the total installed cost savings of using PIR over cellular glass can be substantial.

The main disadvantage of PIR is that while it is closed cell, it is not as water resistant as cellular glass. Any concern with the water and water vapor resistance of PIR is eliminated by properly designing and installing the full insulation system, which is required for both PIR and cellular glass. A full insulation system includes dual vapor retarders, fully sealed joints between insulation pieces, vapor stops at key locations, and a properly installed outer protective jacket system.

The old adage, ‘nothing succeeds like success,’ is also true for insulation systems. For many years, both PIR and cellular glass insulation systems have been used extensively and successfully in LNG pipe insulation applications throughout the world. Both materials are excellent insulation options when they are part of a well-designed, properly installed system.

JM recognises that LNG systems have unique requirements and variables and they have developed a digital library of resources all in one spot on their website, visit their page Insulation for Cryogenic and LNG Systems. You’ll find resources to help you determine which material is right for your application, including blogs that answer four more frequently asked questions about insulating LNG systems.

Read the article online at: https://www.lngindustry.com/special-reports/28052020/polyisocyanurate-vs-cellular-glass/