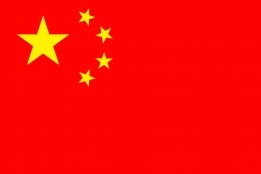 China has allocated 10 million mt of export quotas for very low sulfur fuel oil (VLSFO), according to price reporting agency Argus Media, in a sign of further progress in its aim of growing the country’s bunker market share.

A further 5 million mt of quotas for 2020 will be issued later this year, the company said.

China has applied a long-awaited rebate on value added tax on fuel oil from February this year, incentivising domestic refiners to produce VLSFO in large quantities.

Exports in the form of bunker sales at Chinese ports have already begun, and prices at Zhoushan have dropped to a discount to Singapore‘s levels this month as supplies increased.