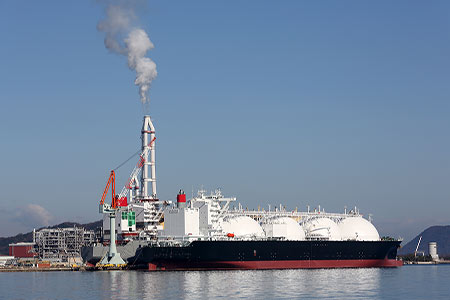 According to the latest Reuters report, Asian and European LNG buyers have cancelled approximately 20 LNG cargoes due to be loaded in the US in June.

These cancellations are the result of the COVID-19 coronavirus pandemic dampening global gas demand and causing prices to fall to record lows.

Reuters trading sources have reported that Cheniere Energy’s plants, Sabine Pass and Corpus Christi, were due to ship the majority of cancelled cargoes. In response, Cheniere has stated that it would not be commenting on any of its commercial discussions with customers, adding that its LNG contracts allow for flexibility.

The companies who have made these cargo cancellations reportedly include the following: Royal Dutch Shell, Total, BP, multiple European buyers (e.g. Enel and Uniper), and several companies based in Asia.

With regards to the Asian market, the latest Asian LNG spot price for cargo deliveries in June has been estimated at close to US$2 per million Btu – approximately US$0.10 per million Btu above the US Henry Hub price for gas.

Read the article online at: https://www.lngindustry.com/liquid-natural-gas/24042020/buyers-cancel-us-lng-cargo-loadings/