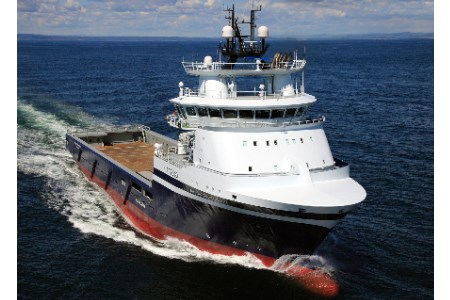 The two LNG-fuelled PSVs Island Crusader and Island Contender, as well as a third sister vessel Island Commander, have been awarded contracts with Lundin Norway. The contracts for Island Crusader and Island Contender are for periods of 600 days and 400 days respectively, while Island Commander‘s contract duration is for a full three years. Extension options are included in the contracts of all three vessels.

“We have not seen contracts of equivalent duration for quite some time now, which makes it extra pleasant to sign contracts for three vessels in one go. This provides predictability for all our employees as well as a stable income for these vessels,” says the Managing Director of Island Offshore Management AS, Tommy Walaunet.

“Long-term customer relationship are important to us. All three vessels have been term contracts for Lundin before, hence they know our vessels well. It pleases us to see that they are increasing their activity and have a long-term needs for our vessels,” says Walaunet.

Read the article online at: https://www.lngindustry.com/liquid-natural-gas/11032020/island-offshore-secures-multiple-lng-fuelled-psv-deals/