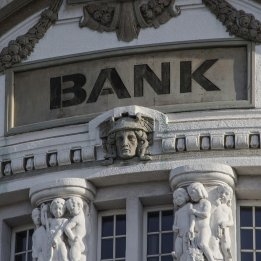 Denmark‘s AP Moller-Maersk has secured a $5 billion credit facility linked to its progress in cutting carbon emissions, the company said Wednesday, adding a financial element to its commitment to reduce its contribution to global warming.

The company has secured the facility through a syndicated of 26 banks with a tenor of five years and the possibility of extending it for a further two, it said in a statement on its website.

“The credit margin under the facility will be adjusted based on Maersk’s progress to meet its target of reducing CO2 emissions per cargo moved by 60% by 2030,” the company said.

In its 2019 sustainability report, released last week, Maersk revealed that it had hit the IMO 2030 target on emissions reduction a decade early, seeing a 41.8% reduction in its relative carbon dioxide emissions compared with a 2008 baseline.

Over the longer term Maersk is seeking to reach net zero emissions by 2050.