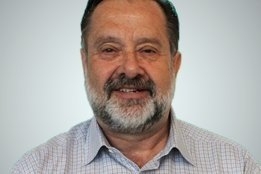 BLUE Insight’s Adrian Tolson one of four new faces on the IBIA board. Image Credit: BLUE

Blue Insight‘s Adrian Tolson,  Starbulk‘s Constantinos Capetanakis, Peter Beekhuis of Maersk Oil, and Mustafa Muhtaroglu of Turkish physical bunker supplier Energy Petrol, are the four candidates that have been elected to the new board of IBIA.

The four were elected to serve a 3-year term from a total of seven individuals who were announced last month.

The result was announced at the IBIA AGM which took place earlier today ahead of the IBIA Annual Dinner.